Making the choice whether to send our twins to Kindergarten at 5 or 6 was stressful. I certainly lost sleep over whether we were making the right decision because this choice we make on their behalf will affect their entire academic career.

During the registration period last year (which falls in January and February in Colorado), I toured four elementary schools so that I could find a school that would be a good fit for our kids.While touring schools, my husband and I ultimately decided to wait one more year before we send our twins to Kindergarten, effectively “redshirting” them. We knew they weren’t ready for Kindergarten just yet.

There are pros and cons to each decision, and ultimately parents know their children better than any principle, educator family member or acquaintance does. You know if your child is ready for Kindergarten or would benefit from waiting a year before they enter school.

We decided to give them one more year to extend their childhood, give them more play and allow time for maturity, size, critical thinking skills to develop and sibling bonding. Here is why they’ll be entering Kindergarten a year later that the state entrance age
of five. 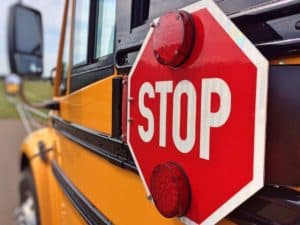 “Kindergarten is the new first grade,” we were told from all of our friends who have gone down the Kindergarten path ahead of us and pretty much most literature we read to educate ourselves on the decision to “redshirt.”

Thanks to the No Child Left Behind Act of 2001, schools are directly held accountable for student progress in reading and math through testing scores. In order to boost these scores, the learning process has shifted downwards and the model now shows Kindergarteners being taught first grade curriculum. The play-based models of Kindergarten from previous generations have been eradicated.

Water tables, paint smocks and easels, long recesses and physical education have been replaced with long periods of time sitting at a desk doing paperwork, elementary math skills, reading and word formation. The benefits of play and imagination and enjoyment of education are being eliminated before our kids enter school.

I know our children and both of them are very physically active and require movement. They cannot be expected to sit behind a desk “working” for long periods of time. Another year will give our kids more time to play and mature before they’re expected to sit for extended times nd to help concentrate on paperwork.

After touring schools and seeing the daily schedules, I was very disheartened to learn that schools are expecting kids to sit still for 45-50 minute periods of time to do writing or math. Within a three hour period, one school only had a single 10-minute recess built in.

Where is the play and how do you expect 5 and 6-year-olds to control their little bodies for that long of a time? What happened to play-based learning? It’s Kindergarten, not rocket science!

There seems to be such a strong push for academic at this very early age. The schedules I saw on each tour involved two 10-minute recesses, a 45-minute lunch and no daily physical activity (PE) throughout a 7-hour school day. In fact, PE is now considered an elective that kids rotate through once every five days. Can I expect my children to sit still in a seat for a large portion of the day just yet?

The answer is no. My children are not mature enough to do this and their bodies need to be in motion more than what’s being offered. If I send my children to Kindergarten at five, I think they would struggle to sit still and could be punished because they cannot do this yet. I don’t want them to be scolded, potentially lose confidence in their selves, as well as the enjoyment of learning if they have a bad experience at school.

Our son’s size is slightly below average, but an extra year we hope will give him develop more confidence when he’s in his teenage years and when size comparisons with peers as well as agility and strength, come into play.

We hear a lot from friends who joke that we have held our kids from Kindergarten so they’ll be better at sports and standout in High School. True, a bigger size and time to develop athletic skills may equate to better ability to do some sports, but this is not a reason why we’ve gone this route. We don’t even know if our kids have athletic talent yet – does anyone at age five!?!

Our hope is that the additional time to develop may boost our son’s confidence if he’s not the smallest kid in High School. Bottom line, it has nothing to do with sports. However, on the flip side, our daughter may be one of the older kids in her class and may develop and have body changes earlier than her friends and this may be challenging for her. We’ve considered this too, but ultimately the maturity and critical thinking skills she develops with more time can outweigh this development.

Allowing our kids an extra year will give them more time to develop the critical thinking skills and maturity to make better decisions now, as adolescents and later in life. As we look to college years, if our kids choose to go to college, they will be 19 years old. Would I rather give my child more time to develop maturity, better critical thinking and judgement skills than send them at 18, absolutely! 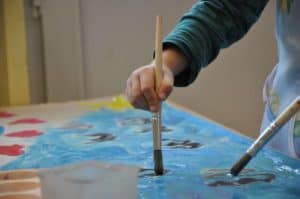 Childhood is made for play and imagination, running around, testing limits and growing. To expect either of my five-year-olds to sit still for long periods of time is something they’re not ready for and neither am I. I don’t want to stifle their imaginations at this age by sitting hours behind a desk every day. I want them to explore and learn at their own pace. As my son already pushes back against paperwork in Preschool, I know we have to back off a bit and make sure he’s really ready and hopefully won’t fight us tooth and nail about going to school every day and homework.

I have read in a dozen or so academic studies and papers that starting children a year later in Kindergarten will lead to long-term benefits, most notably the ability to self-regulate their emotions and body and respond instead of reacting to situations. It is notable that the benefits aren’t immediate and something most middle schoolers and high schoolers exhibit later on. Do I hope my children make smart and better decisions when they’re prepubescent and in high school, ABSOLUTELY! 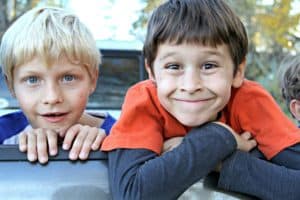 Our twins and our daughter are 3 1/2 years apart, which is a lot of space developmentally and physically. If I send the twins to school at five, they’ll have had only had a year and a half with her and I want them to have more time with each other to develop bonds.

When they do go to Kindergarten at six, I really do believe the two and a half years they will have together will lead to a closer relationship and invaluable memorable experiences.

This train of thought is rooted from my own childhood where my siblings and I were never close so I have this innate need to nurture a bond between them, but I also see how much our kids adore each other and like to play together.

The additional year I get to spend with our children making memories, securing our bond together and helping their emotional growth is important as well. No person is more responsible for helping to guide their child to develop social and emotional intelligence than a parent. I do cherish the time I have with my kids. Like any grown-up will tell you, childhood is fleeting.

I know… if this were the only argument for keeping them from entering Kindergarten at age five, it doesn’t hold much weight. It is just a very sweet and sentimental bonus.

My husband and I have had the discussion that if our twins are more advanced than their kindergarten class when they enter school next year, then we always have the option of bumping them up to first grade. However, we believe that having them repeat kindergarten because we started them at five and they weren’t ready, would be harder for emotionally and socially if they saw their friends advance to first grade and they wouldn’t themselves.

Ultimately, each parent needs to decide what is best for their own child and their own family. It’s a unique decision that can only be made by parents who knows their child best – not an educator or relative.

Is your child emotionally, physically, mentally ready to go to Kindergarten? Do you have the financial means to keep them back one more year? Each situation is unique and the decision is truly only yours.

I completely support your decision if your child is five or six because it can be a tough choice to make. Only you know your child and the decision you make will be the right one.

Tour the school(s), meet with administrators and have confidence in your choice. 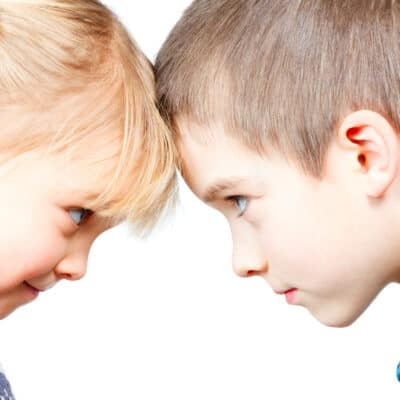 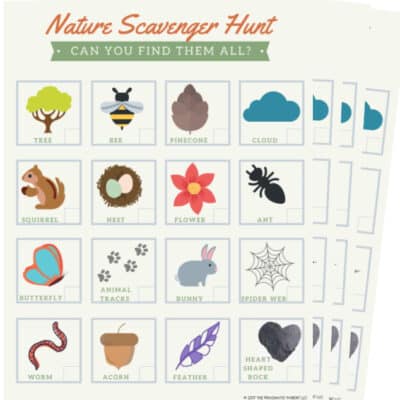 Limiting Screentime with Kids: Why & How to Enforce Screen Limits 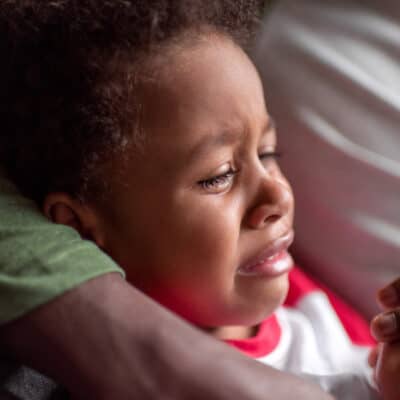 How To Help Kids With Bottled-Up Emotions