With three kids, our house can get messy…FAST!

If I were to push a stopwatch from the minute they woke up until the first toy is pulled out, it would read 30 seconds. And that might be generous some mornings.

When the kids wake up, one by one, they’ll move from their own rooms to congregate in my son’s room. Pulling bins out of the organizer, they grab dinosaurs and cars, books and stuffed animals, essentially leaving no toy unturned.

Before 7am, the floor is littered with toys and the room is full of laughter and whispers collaborating on a new game or how to sneak up on Daddy and ambush him.

And then the real fun begins.

They get dressed and migrate to the rest of the house. Babies, animals and capes, cars and strollers, tiaras and books are strewn around the living room, the playroom and underfoot in the kitchen where I’m trying to gulp down a cup of coffee and make breakfast.

I’ll turn to put plates of food out and, seconds before I can call them to the table to eat, I see the confetti of toys left abandoned on nearly every surface of the house.

This is a scene from our house nearly every morning.

Instead of telling them that breakfast is ready, or worse, yelling because of the heart attack I nearly have from the mess, I say this instead:

Like little worker bees, the kids stop what they’re doing, go from room-to-room and pick up all the toys they’ve left strewn about.

They don’t just pick them up and put them in the closest shelf, they walk them to their bins or cabinet and put them away in the right places.

In two minutes, using the divide and conquer cleaning method, I can once again see the ground, find the dogs and don’t have to worry about stepping on a Lego when I walk barefoot to get my second cup of coffee. 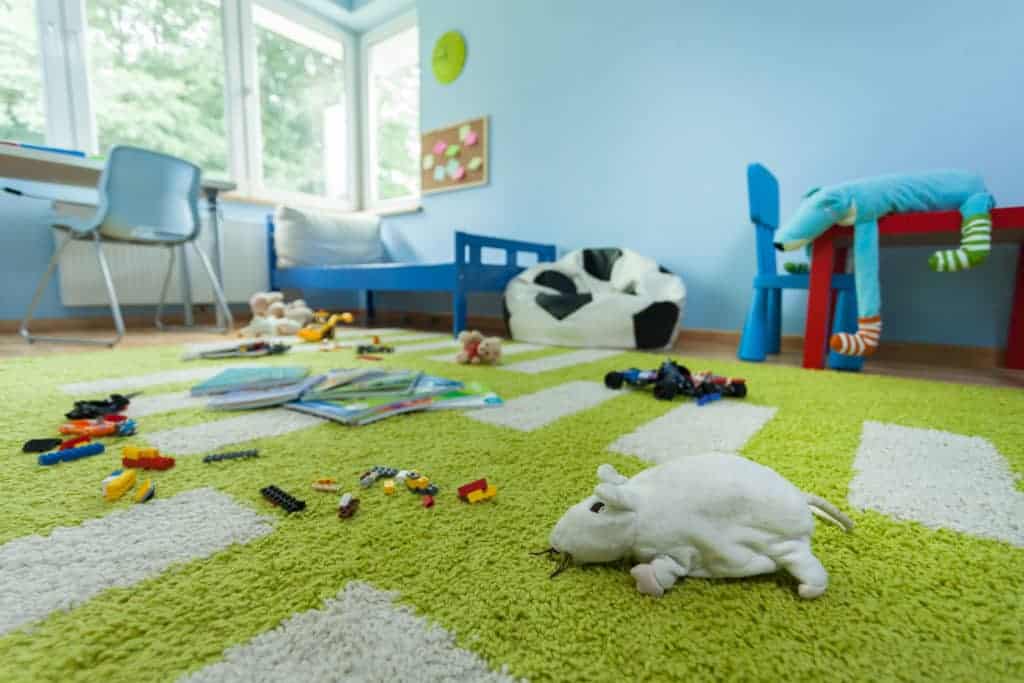 MOMS ARE NOT MAIDS

I use the “two-minute clean-up” three or four times a day and every time, and it does the trick.

There are never any tears or whining and most importantly for me, there is no major cleaning and toy pick-up at the end of a long day.

It’s like taking a wet sponge and wiping down a chalkboard… feelings of a fresh start erases any feelings of annoyance from mess, because your house is picked up and looks clean.

I started the 2-minute pick-up because I was tired of cleaning up messes by myself, the same ones I clearly did not make.

At the end of the day, when the kids were finally in bed, my husband and I would wordlessly go around the house picking up toys and cleaning up after our three little tornados. It used to take us 10 or 15 minutes before we could sit down together and relax.

At the end of the day, I’m wiped out and I don’t want to spend my precious time cleaning up toys and sorting through items, putting them back in their rightful places.

I did that night after night until I decided enough was enough.

My kids were big enough to clean up their own toys and messes and this was not my job or responsibility.

HOW TO MAKE CLEAN-UP QUICK & PAINLESS

The 2-minute clean-up is quick enough that they never throw a fit over it because it’s done before they have a chance to complain.

Sometimes I put on a 2 (or 3)-minute song and we clean up until it’s over, which makes the minutes go by fast.

When I say, “Two-Minute Clean Up,” there is a sense of urgency that has the kids hustling like I just yelled fire! Except, this is only a fire-drill, not an actual emergency.

Teaching kids to be responsible for the mess they make and clean up, as well as taking care of their belongings starts at home. When your kids learn that if they don’t put their toys back where they belong, the consequences are not finding the item when they want to play with it again or worse, losing it, they become more responsible.

Oftentimes it’s just easier for Mom or Dad to pick something up and put it away but this only teaches them that “mom will do it” or “mom will pick it up” if they leave it out. There is no sense of responsibility or care for their belongings.

THE GOLDEN RULE WHEN GETTING OUT NEW TOYS

Since my kids have been in preschool, one of the rules is that at school, when you want to play with a new item, you must put back the old toy before you can get something else out. This rule is the same in our house and it cuts down on the mess that needs to be picked up quickly!

Sometimes building a fort and bringing every-single-stuffed-animal-they’ve-ever-received downstairs in the fort makes a little mess.

Creating an imaginary world of dinosaurs and farm animals leaves a mess.

Lining up every car, truck, boat, garbage truck, dump truck and other construction toys in one long line around the house, leaves a big mess.

This is all OK.

As long as they clean it up during the 2-minute clean-up jam session, we’re all going to be Ok and messes can still peacefully co-exist in our home. 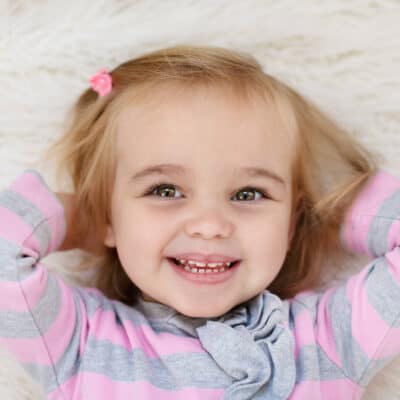 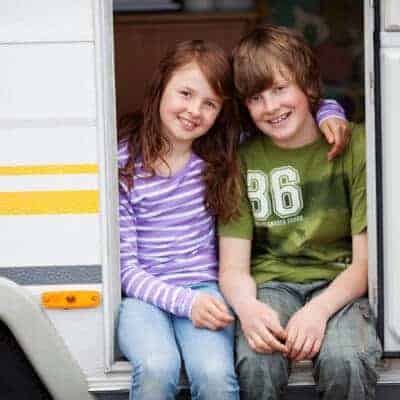 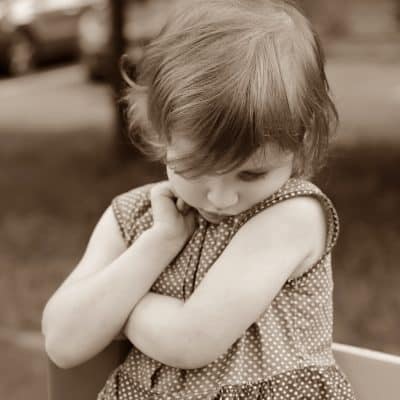 7 Critical Safety Rules for Kids: What They Need to Know 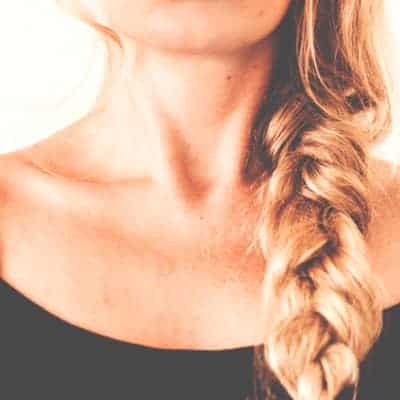 Unhappy Mom? Reclaim the Joy of Motherhood by Changing These Habits