How can we teach kids self-regulation? Self-regulation is the ability to have self control over ourselves – our emotions and actions. Children are not born with next-to-none of this ability, but develop it as they mature. These 10 fun games can help kids learn about impulse control and help them to strengthen these skills through play. If you’re stuck indoors, these games work like magic, or you can keep this stash of 104 printable activities on hand too! 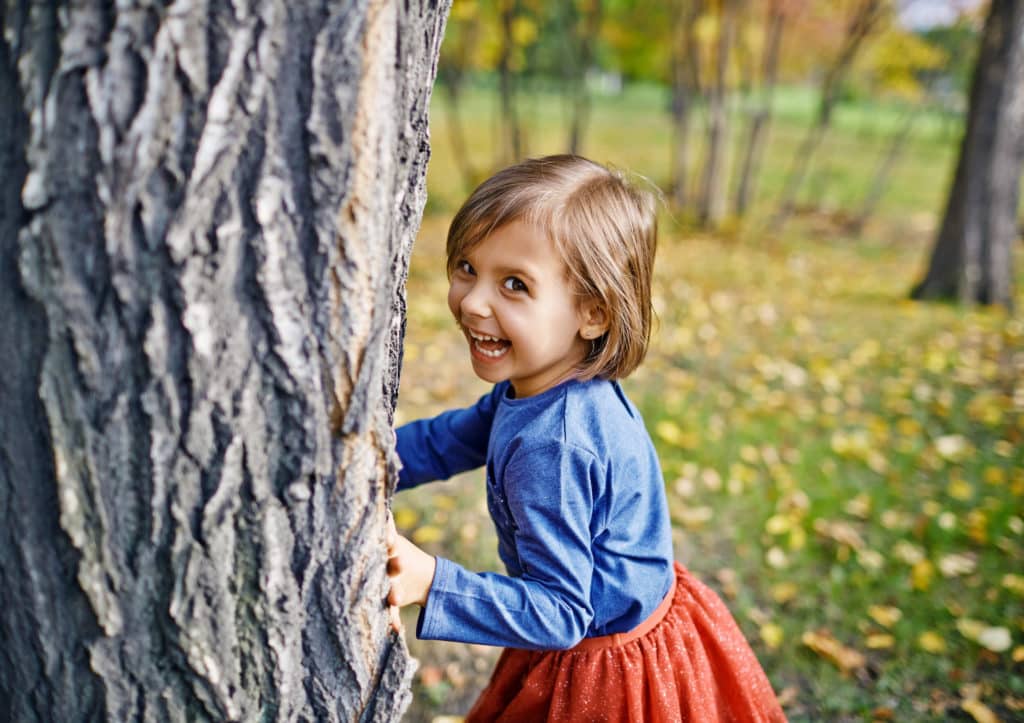 As parents, some of the things we say make us feel like a broken record…

These every day (or every minute) occurrences with little kids can quickly turn to frustration.

When you’ve asked your little one to help or stop a habit for what feels like the 2 millionth time, yet they still do it, your blood starts to boil or you high-tail to the pantry where your hidden chocolate stash sits on the top shelf.

But here’s the thing… youngsters lack self-control until about the age of 3.5 – 4 which is why it seems like they’re always “breaking the rules” and testing limits.

Kids brains are still developing and until this cortex of their brain matures, right around the age of 3.5 to 4 years old, their impulses and emotional state remains immature.

This is why you see toddlers who act on their desires and act and react impulsively instead of thinking things through. They simply, can’t consider the ramifications of where their actions will lead, before they act or react.

In the meantime, while your baby’s brain continues to take in the world and grow, you can help your child learn in a round-about and fun way about self-control and impulse-control.

As they grow up (elementary-school), it’s important to keep fostering these skills so they get honed and fine-tuned. ​

Your child is still learning and it’s your job to be patient and teach them when they keep leaving their laundry all over the floor or forget to turn off the bedroom light.

They can’t get the hang of something or understand rules and expectations until the cortex of their brain hits a certain stage of development, but you can continue to play these fun games to teach them about self-control and impulse-control.

Most of these are classic games you’ve probably played a hundred times in your own youth, but didn’t know they did more than just for having a good time.

The object of the game is to be the last one standing after everyone else has been eliminated for not listening and following Simon’s directions.

How to play: One person is designated as Simon, and the others are all players in the game. Simon must tell the players what to do, however, the players must only obey the commands that begin with the phrase “Simon Says….”

The object of the game is to reach the end line before all the other players.

How to play: One player is the person who stands at the end line and calls out to the players on the playing field. The players stand on the other side of the field or space, and when the announcer calls out “green light” all the players run as fast as they can.

When the announcer calls out “red light” everyone must stop and anyone who fails to stop at that moment will have to return to the starting line.

The objective of the game is to sneak up on the It person while his back is turned, but don’t get caught mid-run. The first Statue to tag the It person becomes the new It person and the game starts again.

Though the It person can approach and investigate the statues, he must be careful; when his back is turned to any Statues, they may move toward him. If a Statue is caught moving while the It person faces it, the Statue must return to the starting line. 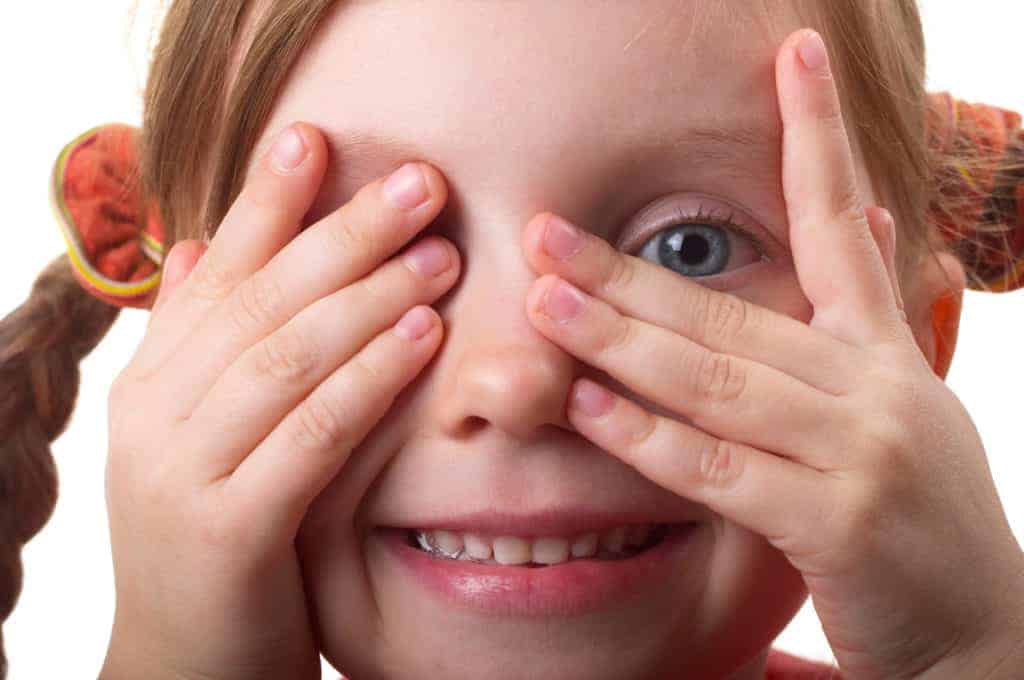 The objective of the game is to find the best hiding spot and keep from being found. (last one hiding wins!)

The game concludes when all the players are found. The next person could be the first or last person found, you make the rules.

The objective of the game is to find the hider before the rest of the group does, hide with him, and don’t be the last one.

How to play: This is a new style of hide-and-seek, flipped on its head. With the group’s player’s eyes closed and counting to 20 or a predetermined number, one person will go and hide. When the group finishes counting, the hunt begins.

The last player to find the hiding spot becomes the next person to hide!

The object of the game is to avoid being frozen, and help save others from the deep freeze.

How to play: Similar to the game of tag, in this version, players who are tagged become “frozen” and must stand in play unmoving until they are “unfrozen.” They can become “unfrozen” by other players who are not frozen and tag them or crawl between their legs.

The game is over when everyone is tagged and frozen. If this is a large group, two taggers can work together to freeze players.

The object of the game is to have fun while exercising and make sure everyone gets a turn at being a goose and being IT.

How to play: All of the players except one person who will start the game as IT, sits in a circle. It walks around the circle, tapping each person on the head gently saying “duck” each time, until he decides to tap one player on the head and say “goose.”

The person who he calls “goose” has to get up and chase It around the circle trying to tag him before It can sit down in his seat.

If the player successfully tags It before he sits down, it remains the tagger, but if the player doesn’t reach him in time, he comes the new person who goes around the circle saying “duck, duck, goose.”

The objective of motor games, is to follow the directions and listen to what you’re being told to do, which will keep changing.

How to play: One announcer will call out motor skills to the players who follow the directions.

The object of the game is to follow the lead drummer and repeat the beat and patterns.

How to play: One lead drummer – using drums, boxes, pots and pans or anything else which makes noise – leads the group in a series of beats, patterns and sounds.

The drummer will lead slow, fast, stopping and different rhythms and cadences.

The object of the game is to listen and observe the leader, and mimicry their movements.

How to play: The leader begins moving their body and the rest of the players must mimic the leader. The leader may incorporate motor skills like moving fast, slow, up, down, backwards, hopping, etc.

The leader may act like animal, scratch his head, do somersaults and no matter what the leader does, the others must duplicate these movements. Any players who don’t follow along or lag behind, get eliminated from the game.

The last person standing is the new leader.

While your little ones are developing at this fun age, here are some things to keep in mind with regards to feeling like you repeat requests constantly:

Learn more about how to get your kids to listen the first time and set reasonable and fair consequences. 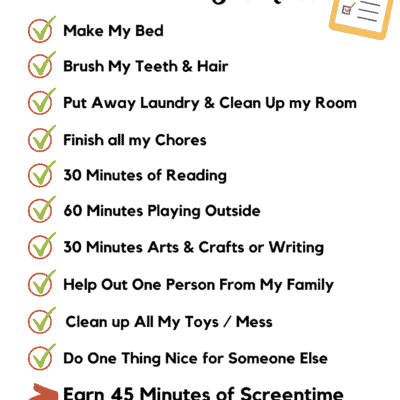 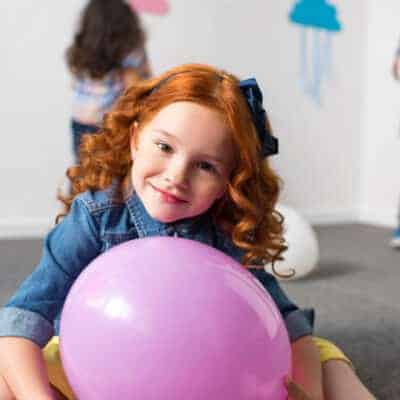 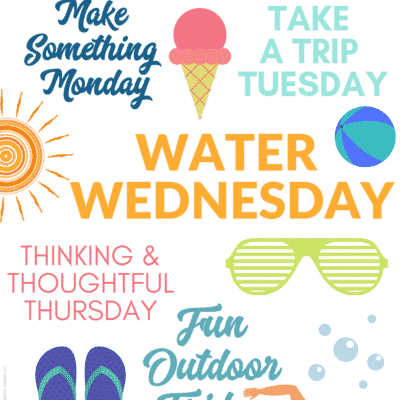 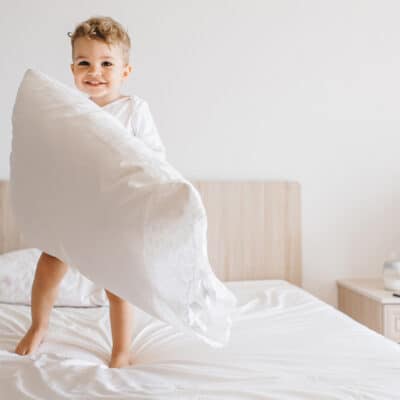