When children lie, they are testing boundaries and your limits. Sometimes though, lying is spurred on from something bigger and it’s important to understand why. In order to respond to your child lying, you have to get to the root cause of the lie so you can respond appropriately and in a positive way. Learn how to take a positive approach when you catch your child lying. 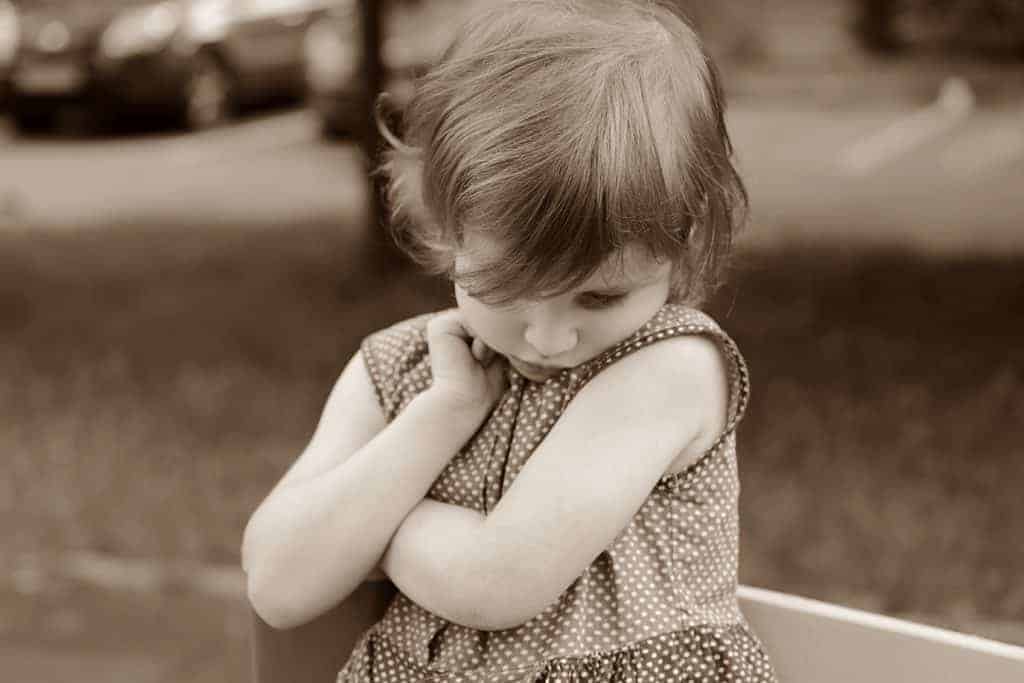 NOTE: If you haven’t read the first part of this 2-part series, you can read it here: The 8 Types of Lies Kids Tell

I lied a considerable amount as a kid. It’s not something I like to admit.

I lied to avoid getting in trouble for not doing my homework, chores or sneaking something sweet from the pantry.

I wasn’t a bad kid and I didn’t get in trouble at school, but I lied because I was afraid of my parent’s reactions to doing something out of line.

I grew up in a strict house and personal freedoms were limited. Rules were non-negotiable for kids and the crushing guilt and disappointment my Mom would lay on me if I was less than perfect, led me down the path of lying.

Now that I have kids of my own and work really hard to create a positive home with honest communication, I am hopeful that will never feel the need to fabricate stories.

Why do we want our children

to be honest and understand

the value of truthfulness?

We don’t want our kids to be dishonest for many obvious reasons but the most important is that being trustworthy is the foundation for which relationships with family, friends, in business, marriage, and life are built upon.

If a person isn’t trustworthy because they have a habit of falsifying the truth, their world will become very insulated and challenging.

And it really is.

Here are 7 Ways to Promote Honesty and take a positively approach the situation when you do catch you child in a lie. 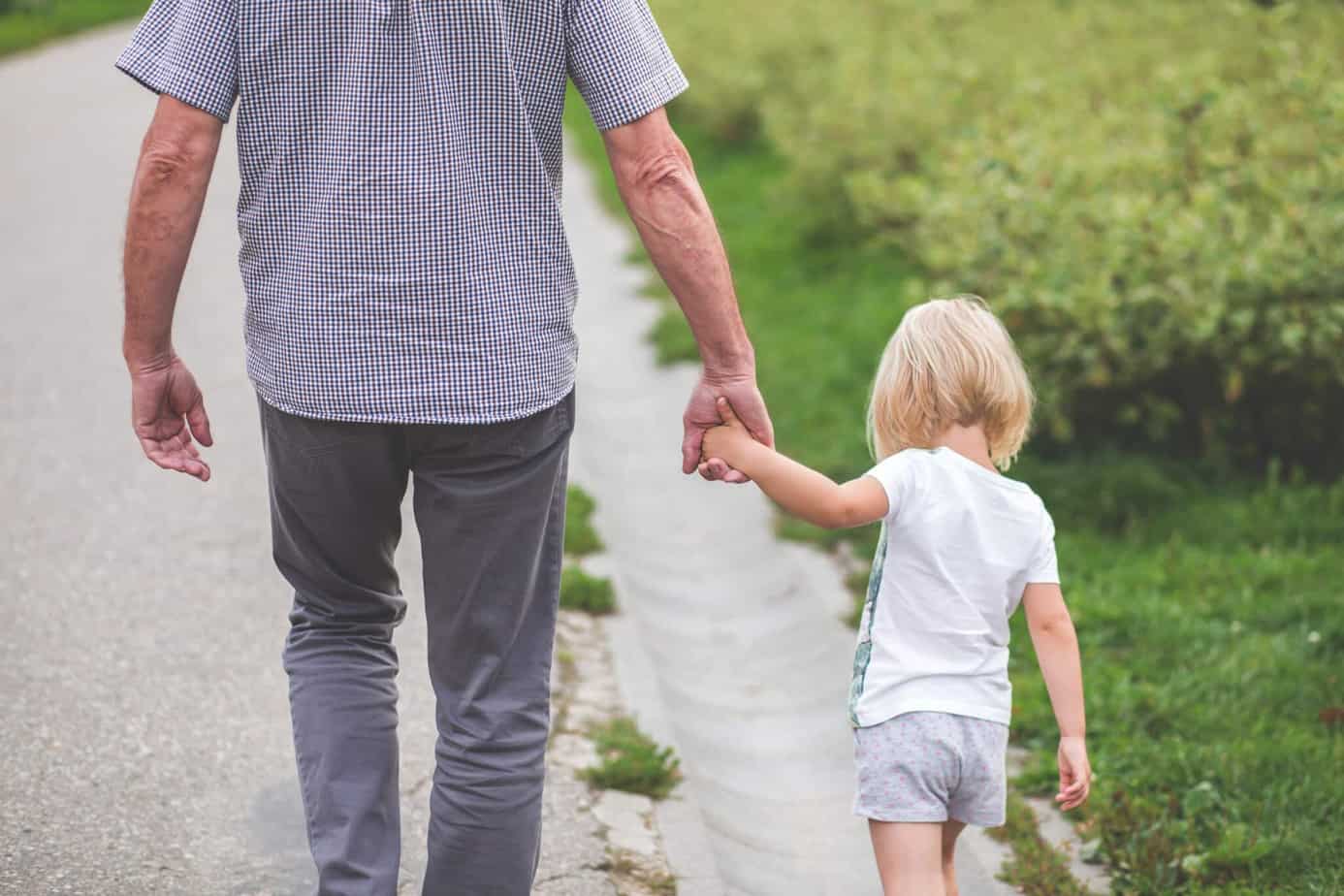 BE A ROLE MODEL

No one in a child’s universe will impact them more than their parents and Mom and Dad ultimately create the foundation of moral code their children will learn upon.

Are you honest all the time or only some of the time? Do you tell little “white lies” that you don’t think or know to hurt another people?

When your children see that you aren’t telling the truth and can skew the facts without consequences (such as when you told that “white lie” to your BFF when she asked for your option on her new hairstyle, which for the record you weren’t a fan of, but none-the-less still told her you liked…) they will learn that some types of falsifying the truth are acceptable.

To a kid, this blurs the line between what may be allowable.

Where do you draw the line if you allow some types of lying?  This creates inner turmoil and confusion in your child, which is why you need to make Right (honesty) and Wrong (lying) as cut and dry as possible.

If you want to promote honesty in your child, you have to be an honest person all of the time.

REACT REASONABLY TO YOUR CHILD LYING

Before you react, take a moment to collect yourself and your thoughts. Speaking to your child when you are calm and patient will help them to listen and understand the moral issues you are trying to convey about being dishonest.

If you react by yelling or with anger, your child is going to close themselves off and retreat from you. You also invariably remove the focus from the issues at hand – that your child lied – and put the focus on your own outburst.

If you have to leave the room or take a few minutes to regain your composure, do it and then come back to your child and the issue of lying. Calmly, rationally and from the heart, talk to your child to get an understanding of their frame of mind when they lied.

UNDERSTAND WHY THEY LIED

Your children are not sitting in the hot seat, so please don’t act like you need to interrogate them unless you want to get precisely… nowhere. (A lesson I learned the hard way the first time I caught my son lying.)

Expect a child that feels they are being accused, intimidated and attacked to immediately shut down and offer little to no outreach of communication with you.

Instead, calmly talk about the situation of the lie asking questions such as:

Children between the ages of 3 – 5 sometimes lie by way of storytelling. Sometimes little kids fabricate because it’s part of their imagination. It can be considered pretend play to them so before you jump to conclusions, know that this type of creative play, while is a form of lying, is not hurtful, but merely developmental.

Its normal that children flirt with between reality and fiction to try to understand a new concept.

After you are able to get to the root of your child’s rationale behind the lie, discuss alternatives to lying.

For example: Alex lied to his Mom that he had done his homework when in fact he hadn’t. He shared that he didn’t understand the math problems and felt frustrated trying to work on the worksheet by himself. After talking about the situation and why he was dishonest, Alex and his mom agreed that next time, he would ask for help with his math homework so they could work on it together.

Ask your child to help you come up with alternatives to skewing the truth. This ways, if there is a next time, they think about alternatives, as well as the consequences, should they feel compelled to lie.

Until children are older and more mature, they don’t understand the implications that a lie can have far-reaching effects.

If Johnny was dishonest that his friend Patrick stole a pack of gum from the store, not only will Patrick be in trouble with the store and his parents, he may also be facing a visit from a local officer.

While some types of lies are to get out of doing something a child doesn’t want to do (such as math homework or eating their vegetables), or not admitting to a mistake they made (such as spilling the box of cereal on the kitchen floor and not cleaning it up), these do not affect others to much extent. However, other forms of lying can greatly impact people’s well-being and lives.

Explain to your child the implications of a lie and how big it could evolve, especially if it involves a group of people and has tough consequences. 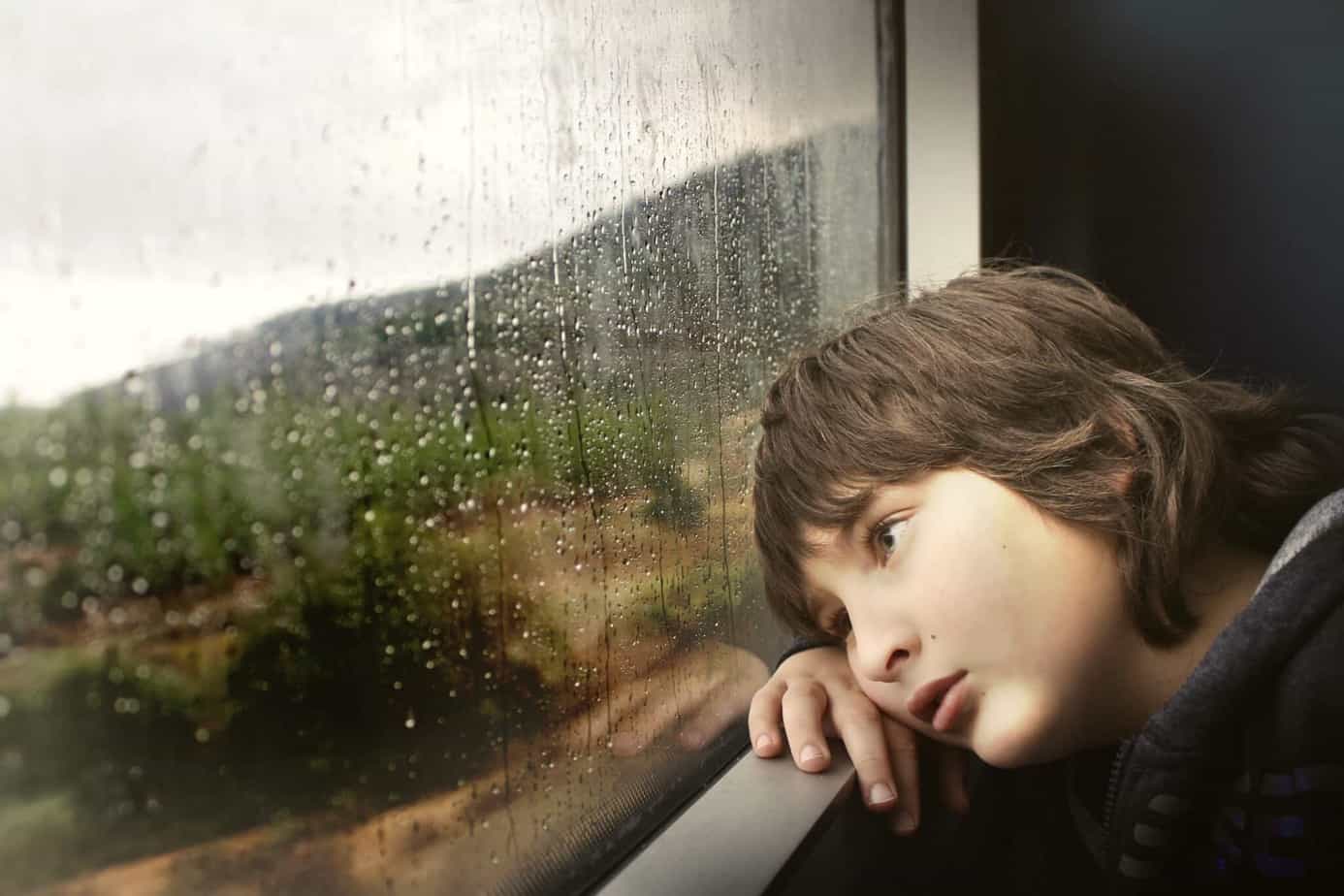 Labeling of any form is demeaning and hurtful to anyone, but especially to kids.

When kids are labeled as “liars,” a “bad kid” or something else that is negative, especially when it comes from a parent or adult in their life, they will believe that is who they are and becomes part of their identity.

Just because a child has lied – once or many times – does not make it acceptable to call them a “liar.”

Name the action and not the child.

The action is lying, not telling the truth, blaming someone else or not taking responsibility for their actions. Talk to your children about the choices they made that led to these actions but please don’t label your child. This is not the child they should think they are.

Establish firm and consistent consequences to lying that are fair and fit the crime.

When your child lies that you have not done their homework or that they are they didn’t let the dog out the front door (when you know they did), a fair consequence may be that they loose their TV priviledge for the day, must go to bed 15 or 20 minutes early, cannot have dessert that night or something that you deem fair in your home.

When the lying is harmful and involves other people, the consequence may be more stringent based on age, understanding of dishonesty and the rules in your home.

Regardless of what type of lie your child tells, always be consistent with consequences otherwise if you only follow through sometimes, then your child will not learn their lesson that lying has consequences that are ALWAYS enforced and more likely to continue their behavior. 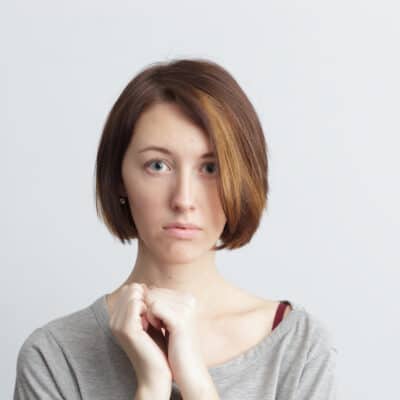 Stop Labeling Kids: Why It’s Important to Name the Behavior Instead 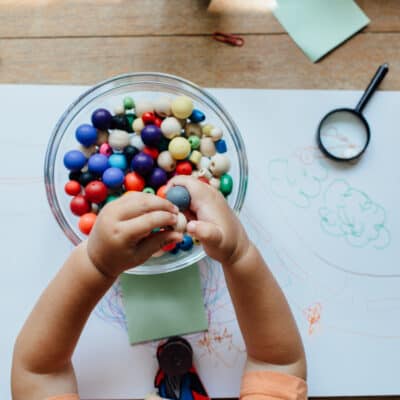 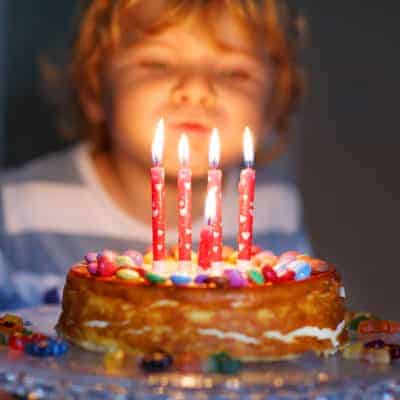